Aside from being totally bad-ass, Ruby Rose is probably best known for three things: 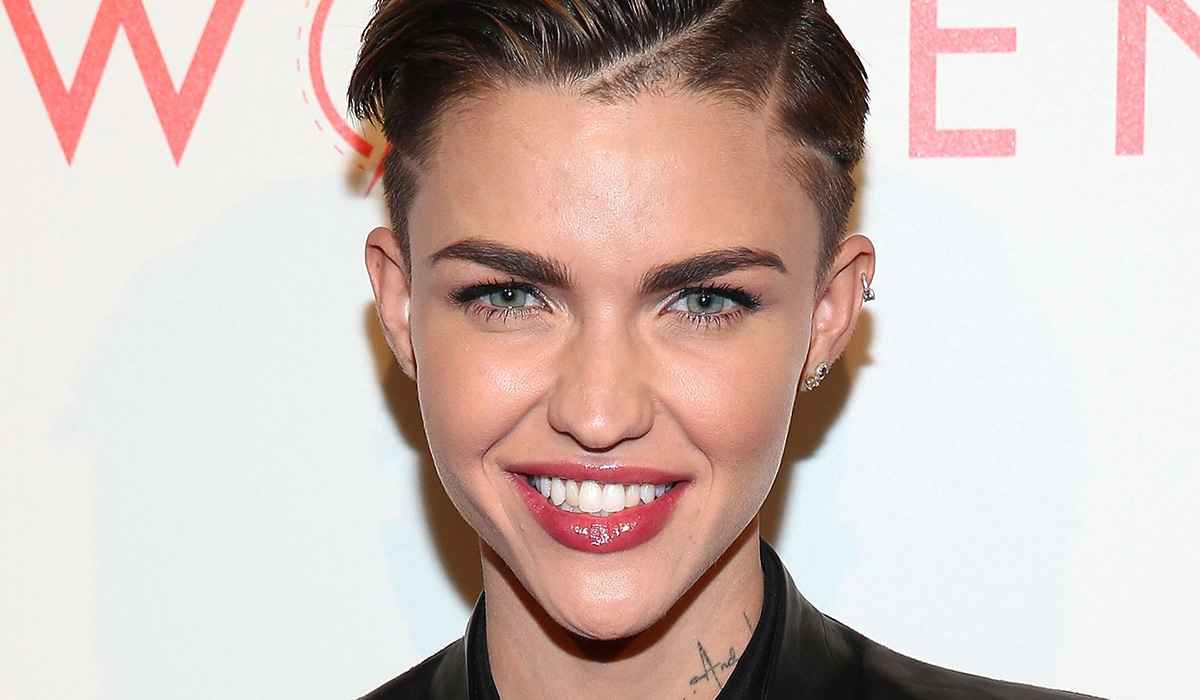 But now the Aussie celeb has done away with the last one (but don’t worry, it’s only temporary!).

Showing us the true power of make-up, Ruby posted this Insta snap featuring a bare neck and sleeve-free arms yesterday:

With her make-up free (except for a hint of lip gloss) face and simple black tank top, the star is almost unrecognisable. Her usual look is a LOT tougher (and tatt-filled):

At the time of writing, the tatt-less snap had a casual 386k likes. As you do.

But the Orange is the New Black actress clearly wasn’t convinced, posting this hilarious video stating it was “a very weird looking situation” (in an even weirder American accent, no less):

A video posted by Ruby Rose (@rubyrose) on

Unsurprisingly, Ruby was back to her usual tatted-up self before long.

She posted this snap early this morning with her fiancé Phoebe Patricia Rose Faircloth boarding their “first ever private plane”. Jealous much?

The tatts are back – and while we still think the no-tatt Ruby was really pretty, we’re guessing she spent a hella longgg time in the make-up chair (or in the bathroom, if it was a DIY job) concealing them all.

Personally, I would way rather experiment with non-permanent tattoos such as Glam by Manicare Avante Garde Collection Body Tattoos – then wipe them off with some Wet Ones when I’ve tired of them!

Do you have a tattoo?