9 Life Lessons I Learned from 30 Minutes with Bobbi Brown

When I had the opportunity to talk to Bobbi Brown, I fan-girled a little bit. As a beauty editor —and a woman who’s genuinely interested in seeing more female-owned businesses in the personal care industry—Brown is an icon, and I’m dying to know all her secrets. 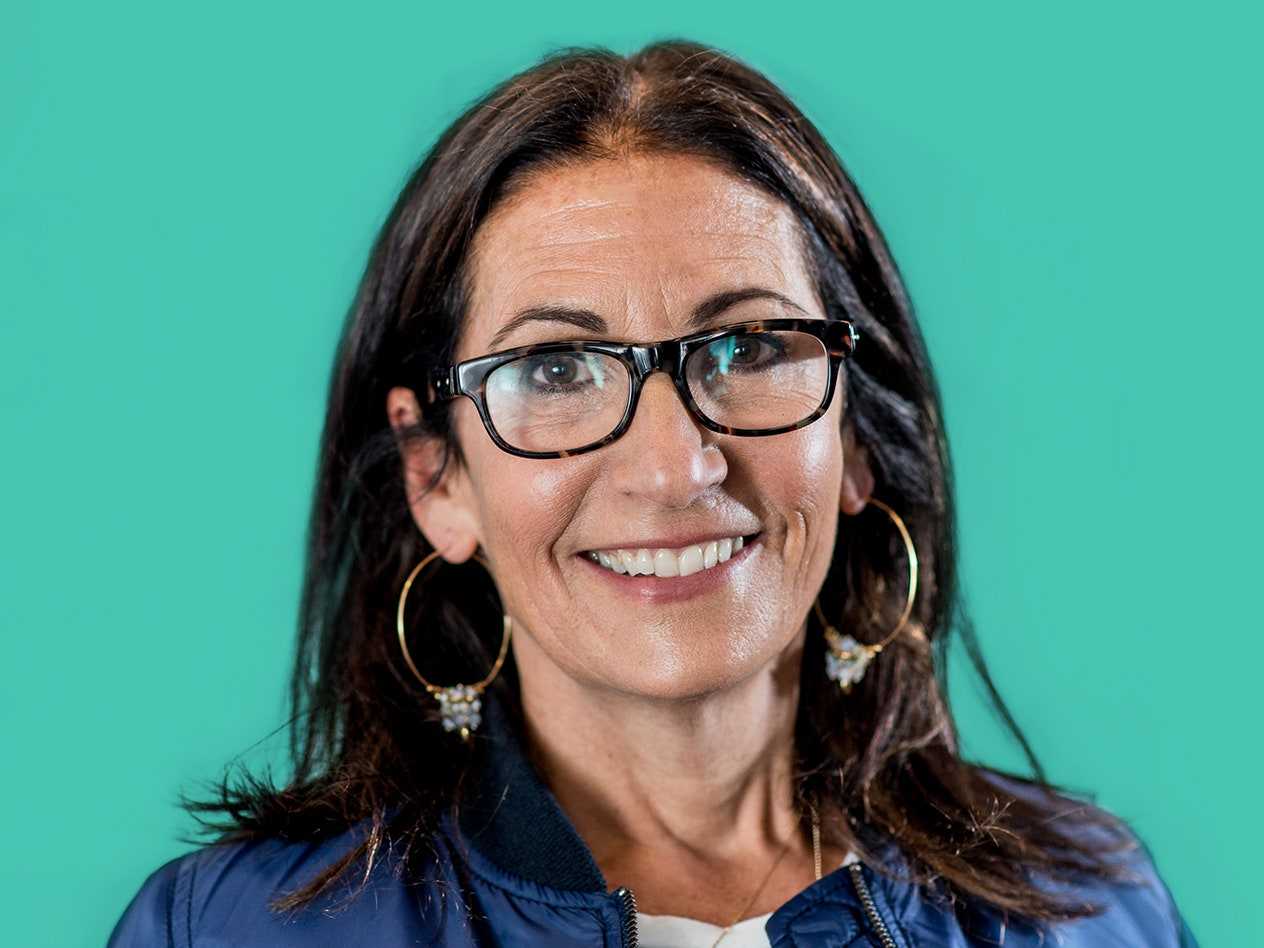 Twenty-five years ago, she started a beauty brand centered on products that enhance natural beauty (not cover it up or mask it in hot pink blush). She was adhering to the no-makeup makeup philosophy back in the '80s—before it was a thing—which is what set her cosmetics line apart from all the others. “There was nothing that actually looked right on people’s faces,” she tells me. So she made a groundbreaking invention: a lipstick that "looked like lips." An international beauty brand was born.

Related: Why Bobbi Brown Walked Away from Her Makeup Empire

Brown reigned over the cosmetics counter for more than two decades, giving models, celebrities, and regular women (like me) all the shades of makeup they needed. Then suddenly, last year, she announced she was stepping down from her role as chief creative officer at Bobbi Brown Cosmetics.

I got to talk to Brown as the dust settled from that bombshell she dropped, just before the release of her ninth book, Beauty from the Inside Out , which embraces a more holistic view of what it means to be beautiful. The wellness-centric book is more about food than foundation , with wisdom culled largely from her own life experience. During our conversation, Brown was full of advice from her journey as an entrepreneur, from makeup artist to makeup mogul. These gems will motivate you to start your own business, hush the haters, and have dinner with a stranger.

Brown's glamorous life as a beauty icon didn't start glamorously (nor was it particularly pretty). When she started her cosmetics business, it was a side gig, a part-time thing. She was still holding down a job as a freelance makeup artist and learning to be a mom with her first child . Talk about multitasking. “I was at home with my new baby literally spitting up on me, on the phone with editors telling women how to look good in a few minutes," she says. "I was not exactly looking good or feeling good in those days.”

When her first lipsticks were about to hit the stores back in 1991, disaster struck at the last minute. The key was to act like it wasn't a disaster. “The first lipstick cases arrived right before the Bergdorf Goodman launch and none of the caps fit,” she recalls. “It was a major freak-out. I believe my husband was the one who said, ‘Let’s move the date of the opening.’ So we had to. You got to think quick on your feet. That’s called being an entrepreneur.”

“I think a lot of the mistakes I made were not mistakes. Because truthfully, how would I have learned things if things didn’t happen?” says Brown.

When she was still starting out, Brown questioned her own authority, something that, looking back, she says she shouldn't have. “There were times in business meetings when I thought I should listen to people more experienced than me. It doesn’t always ring true because I pretty much knew what was right. Note to self: If you believe in something in your gut, stick to it.”

“My entire motherhood was trying to juggle my obligations and wanting to be with my family,” she says. Her advice: Take time to focus on yourself. “If you’re spread too thin between work and your family, then you’re not going to be a strong enough woman to get the job done,” she says. “Just figure out a way to take everything down a notch.” That could mean taking time for a massage or heading to the gym.

Brown didn’t always prioritize healthy eating and exercise . After long days on set, she’d feel worn out and bloated . Eventually she realized it was the food she was eating that caused her to wilt. “Bad food just makes me zone out, and I don’t like to feel like that,” she says. Now, she’s more conscious of her diet, and she does a strength and conditioning workout three times a week.

“I’m not saying I’m an expert, but I’m a sponge, and I want to learn a lot,” says Brown. “I like hanging with either really young people or really old people—with kids who just graduated from college or people in their 80s and 90s.” In fact, Brown and her husband take time to have dinner with strangers on a regular basis. Well, semi-strangers. “My husband and I made a standing reservation at De Novo in Montclair for four,” she says. “We invite people we don’t even know that well. It’s a nice way to know that we’re going to get out and have some interesting conversation.”

Brown will tell you that a lot of her opportunities came from unintentional meetings. “I didn’t know what networking was, but you never know who you’re going to meet and who knows who,” she says. “Be open, be nice, and be kind. Ask questions. I met this 80-year-old grandma at a book signing. She called her grandson, who happened to be the executive producer of the Today Show , and I became the beauty editor. You never know.”

Another place Brown does a lot of networking is on social media, but she has a zero-tolerance policy for awful comments. “I get a lot of great ideas on Instagram, and I’ve meet some incredible people on Instagram,” says Brown. “I think social media is fascinating when you use it in a positive way. If you read on my profile, it says I erase any negative comments. I don’t let it bother me. You’re gone.”

“So many women are insecure about so many things, and they don’t have to be. You can’t compare yourself to other women. You can’t compare yourself to actresses and supermodels,” she says. “You just have to be the best version of yourself. Confidence to me is about being comfortable and not trying to be someone that I’m not. It’s empowering thing when you figure that out.”

Brown isn’t leaving her love of makeup behind, but when it comes to her personal routine, she’s super low-maintenance. Her one holy-grail beauty essential: color corrector . She uses it in the corner of her eyes to get rid of bluish-purple splotches. Then, she adds concealer on top, and finishes it all off by filling in her brows, adding bronzer, and applying mascara.